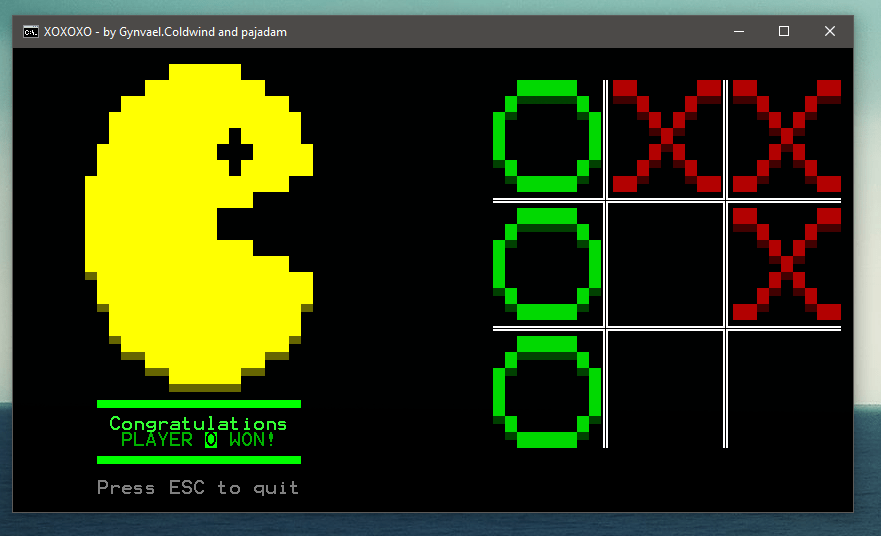 XOXOXO is console version of Tick-Tack-Toe game, that you can even play over internet! Originally written by Gynvael.Coldwind, on one of his livestream. This day He announced a competition. The goal was to improve this game. I took part in it and made nice looking and playable version of XOXOXO. The best feature of my version is a mouse support - you don't need to type numbers from 0-8, you can click on the screen instead! Second thing is console graphics with some pixel arts. Also there's a Linux version but I haven't finished it. It's playable and does have a mouse support - but without fancy graphics :/ Check out links below. 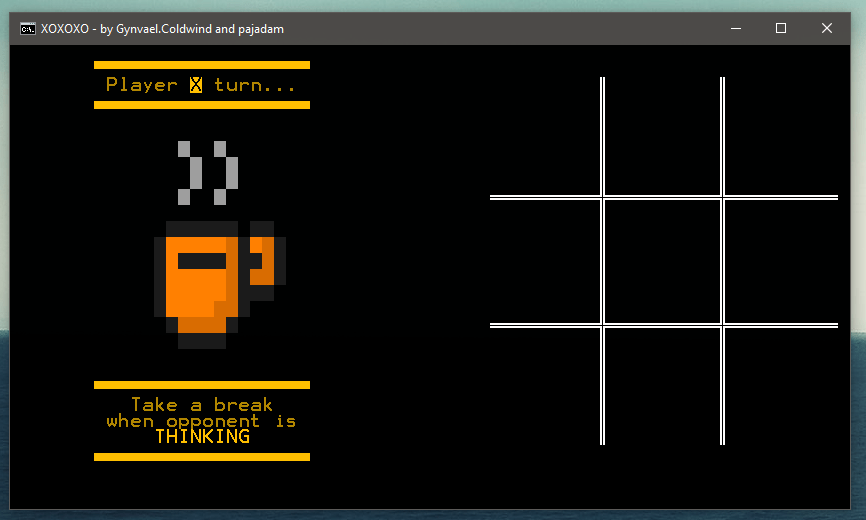 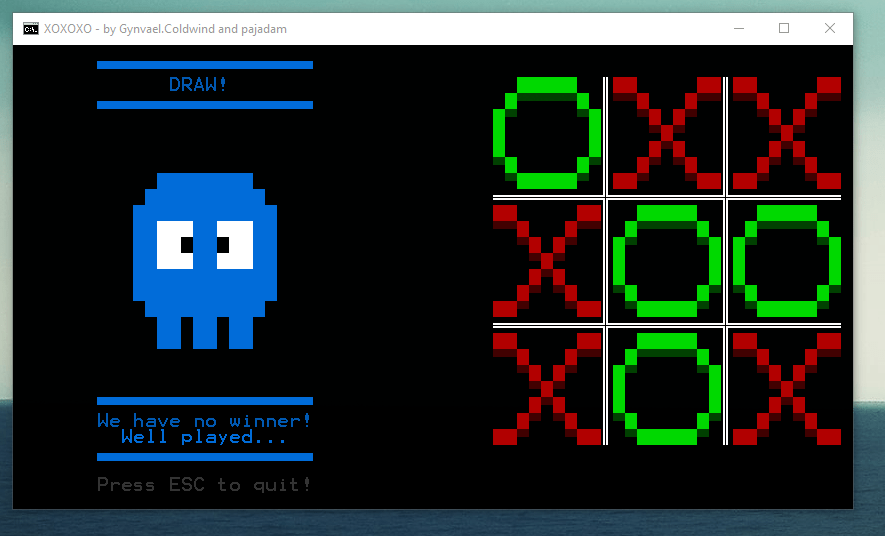 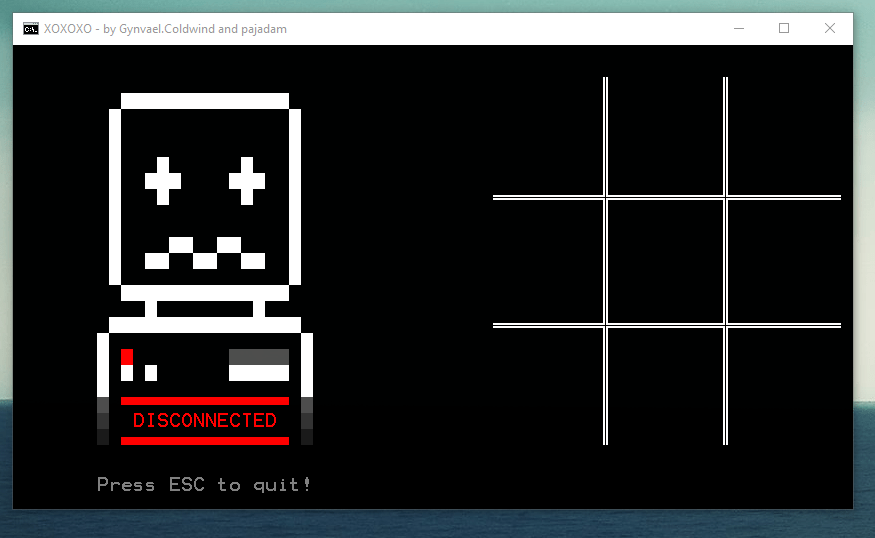 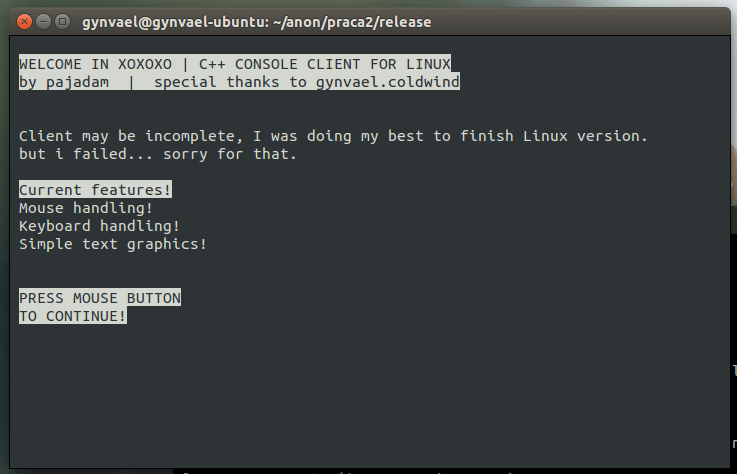 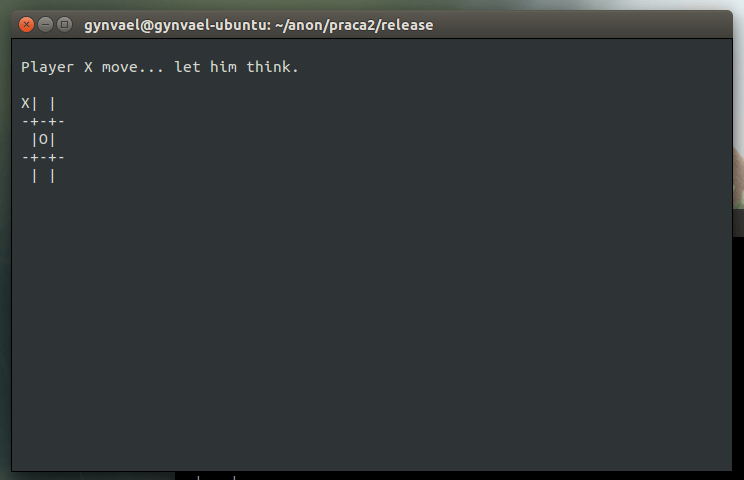 Moving from Disqus to self-hosted solution