2017 was pretty challenging for me. I've spent my time mostly working on my new "big" project. Besides that I've done some small things as well.

At the beginning of 2017 I finally saved enough money to upgrade my workspace. I've been switching from old and slow Celeron G1620 Ivy Bridge CPU to new Z270 platform, but I don't wanted to throw all money in my new PC - so I've bought solid base for upgrading in future.

It gives me decent performance and of course it's a lot better than G1620 ;) 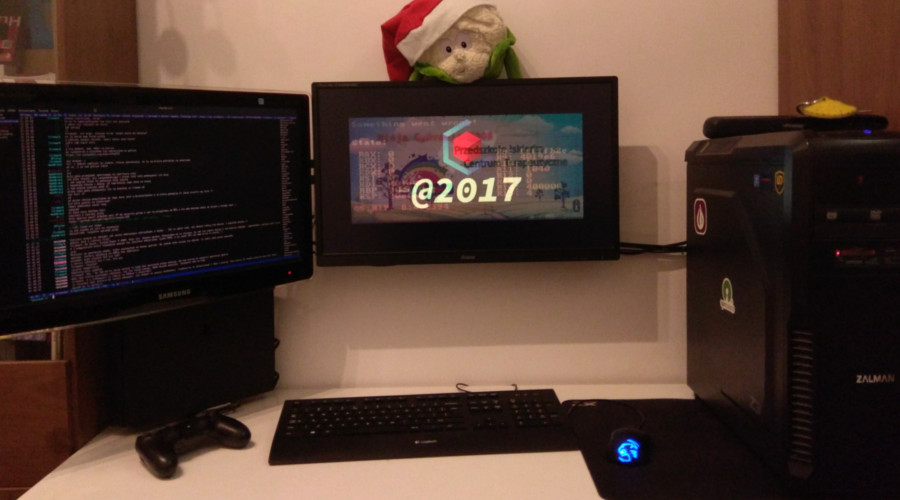 Moving on to peripherals. I bought second monitor and replaced my mouse and keyboard. I've also mounted my monitors on the wall and I put a mascot on one of them ;) 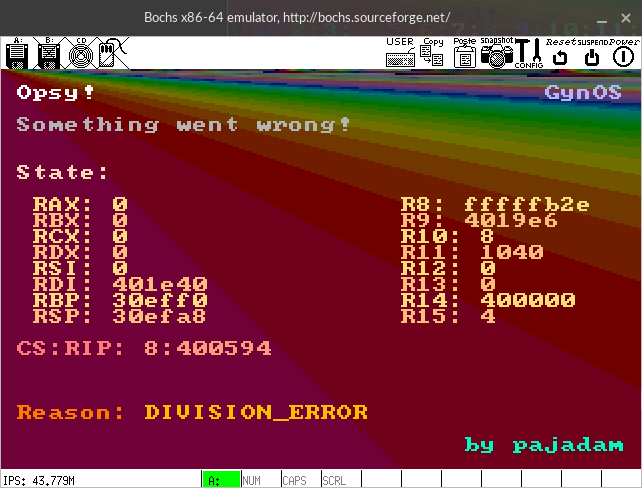 I won competition organized by Gynvael on polish livestreams. The competition consisted in creation of Blue Screen of Death for OS that Gynvael made on Livestream. My entry was the most complicated one, as it operates on graphical mode instead of text mode. I've managed to modify terminal backend to handle graphical mode with proper monospace font rendering.

I've also successfully tried to solve Gynvael's mission 008 (Polish). You can find my polish write-up down below. 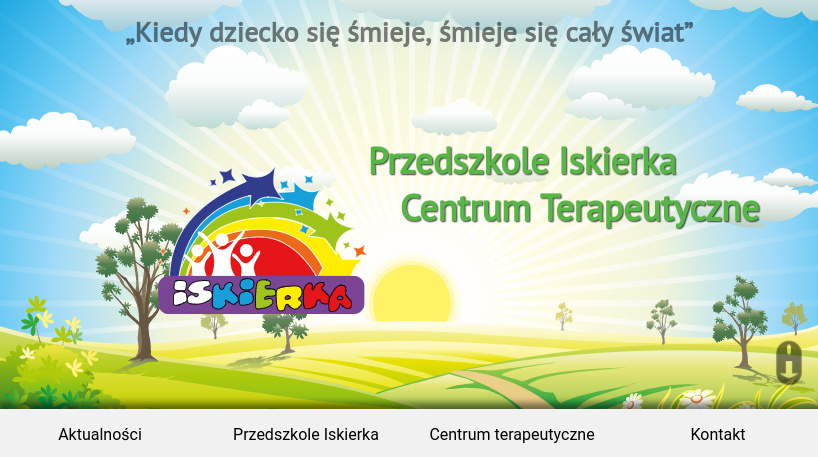 This year I've made only one website. Unfortunately this is the only one website as I was focused on my web application. But I think that it looks good, it's simple and clean. It's way better than previous one.

My blog and landing page

I've also improved look my blog, but it still lacks some content. I've started upgrading my landing page too! It looks good, but it's kinda empty. I'm working on that ;)

Most of time I was working on my future business. I'm creating application since Q3 of 2016. There's a hole in the market and I plan to make use of it as good as possible. Nothing similar ever existed so I hope that application will remain the only one existing solution.

Project started from idea of one of my earlier client, that I've done website for. I teamed up with him to get more informations about industry needs, feature request, get some feedback and testing in action. I've done a lot of research from technical side to pick technologies matching project needs. I finally chose Django with Postgres as database, and Semantic UI as a frontend framework. I don't regret this choice - huge extendability, decent performance and low entry point - they speak for themselves. The work has been started...

Now, application is used on production for about 4 months now, but still remains unreleased. I'm constantly improving and extending its features, while listening to feedback and ideas too.

I don't want to talk about functionality of this project yet. There's still a lot to be done. I don't even have a proper branding such as logo, project name and promotional page. The proper project announcement will probably take place at the end of Q2 2018.

I've learned a lot during this project, and this is just the beginning. It still needs some features, branding and UI improvements. I've also need to dig into marketing of this kind of projects. I will try to share my experiences through my blog, but no promises. I'm not a good blogger ;)

I'm not entirely happy with this year. I've done quite a lot in my main project, but I've also wasted too much time on useless ideas, that ended up deleted and forgotten. Hopefully I won't repeat my mistakes - lessons have been learned. I will take them into account in the new year ;)

Moving from Disqus to self-hosted solution